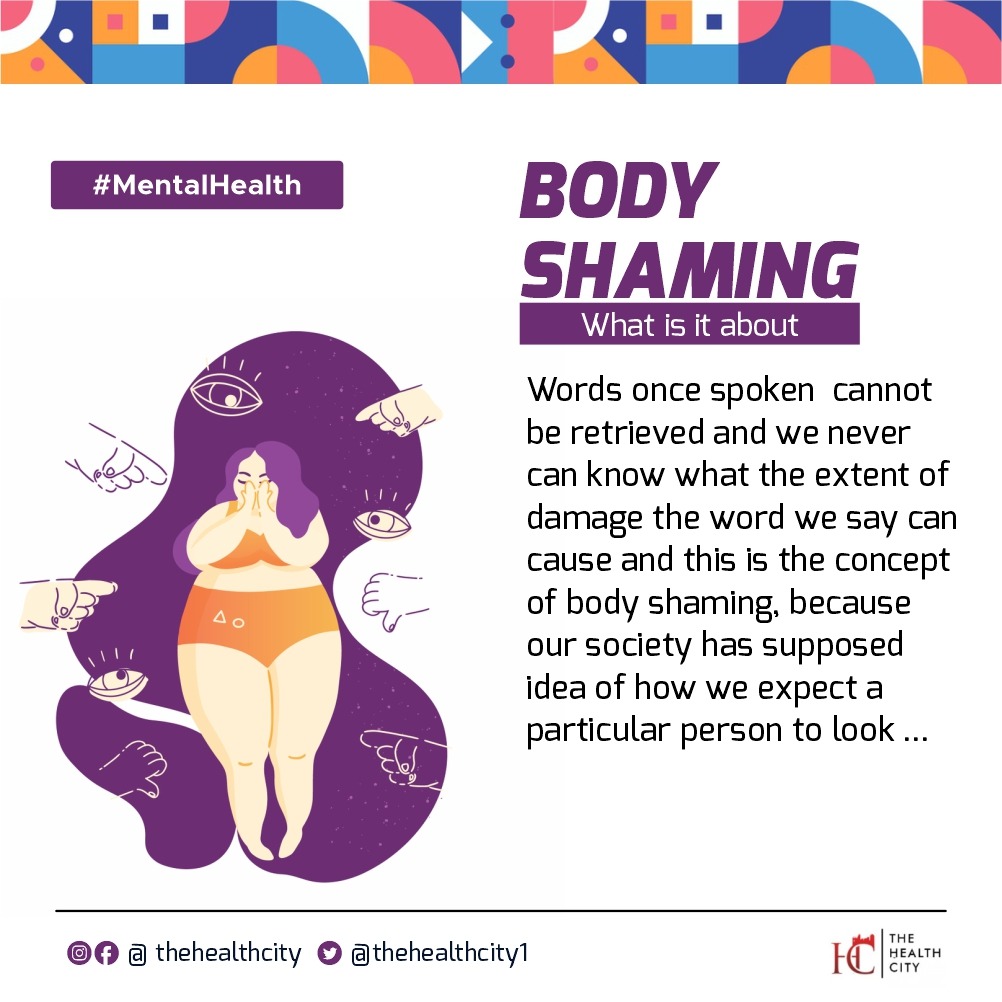 Shola died this morning, she was said to have taken sniper around 7pm last night and her condition could not be helped in the hospital. This was the news that was circulating at the Big R, the modelling agency in which shola worked for the past 5 years .

When Adora heard what happened to shola, she became terrified and sad, she was guilt ridden for the rest of the day and could not even function at the photoshoot she was booked for.

Shola and Adora had met 3 days earlier at the company's yearly dinner, where Adora had told shola jokingly to resign from the company because she had added over 10kg during the Corona break and was no longer fit to be called a model of to present herself as such. Although shola laughed it over , Adora did not know just how much what she said affected shola.

Adora later learnt that shola has polycystic ovarian syndrome  and has been struggling with weight loss for a while and people have made continuous reference to her stature , her growing beards and stomach from the suicide  note she left  behind and she took her life because she thought her career was over and there is no point in living anymore.

Words once spoken  cannot be retrieved and we never can know what the extent of damage the word we say can cause and this is the concept of body shaming, because our society has supposed idea of how we expect a particular person to look like we frown at it when they don't look the way we expect them to and this is what body shaming us about.

We humiliate other people about their shape and sizes and it hurts more because it is done by siblings, friends , enemies, school mate and also the media and this cause people to have a negative body image of themselves causing them to result to compensatory mechanism such as using drugs, avoiding meals and depression which pulls them further into the river of comparison and Shame. We actually don't have to comment on everything we see, and if we must pass a comment about someone stature, reprocess you words and ask yourself how you will feel if someone speak the same words to you . And regardless of what anybody says " we are all beautiful and the greatest tragedy is to be convinced we are not .

Awareness around autism spectrum disorder is growing around the world,...

5 Ways to recognize financial abusers in a relationship

In abusive relationships, financial abuse has been recorded to go...