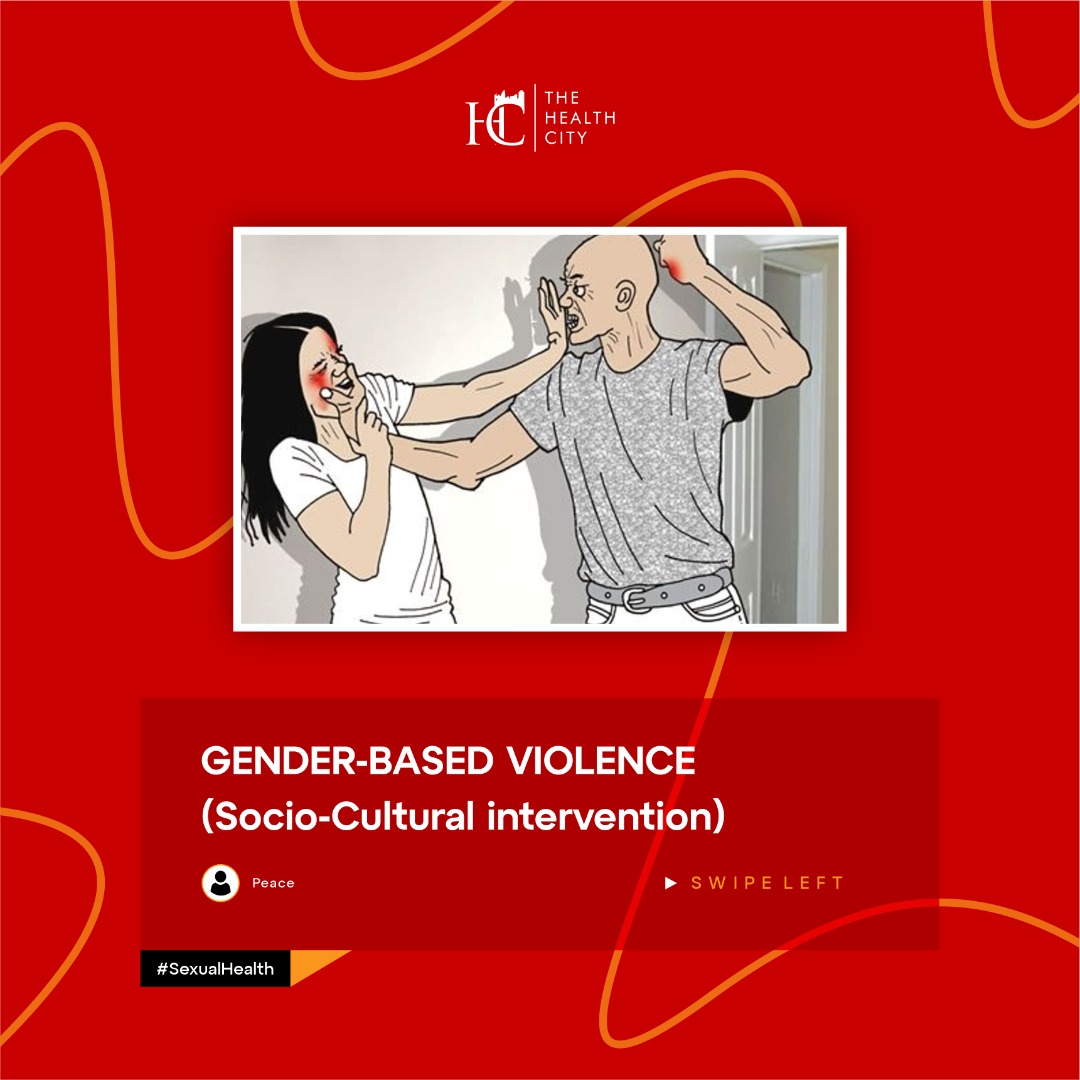 Gender Based Violence (GBV) is one of the most common form of human right violation, It is all about power imbalance within the society and women are mostly the victims of circumstances.

GBV most times, do not only leave a lasting effect on victims, It also inflicts the sense of having lesser power than the opposite gender over their decisions, bodies and way of life which needs to be stopped.

Looking at the harm GBV has caused in the world today, there are interventions from social and cultural views which have been setup to help stop gender Based violence, some of which are listed here

Getting a large number of affected gender informed and educated, there are various blogs, social media platforms offering quality information on GBV and also promoting early intervention that focuses on relationships between boys and girls based on respect and equality through education and also discuss how to recognize an act of GBV, teaching women to know their basic rights.

Empowerment programs for survivors of GBV which alsohelps to eliminate hunger which is one of the major causes of GBV, Re-orient the society about the misbelief that one gender is more superior than the other.

There is no excuse for violence, it needs to be stopped.

OWNING YOUR SEXUAL HEALTH AND SAFETY IN NIGERIA

I once worked as a Pharmacist in a community pharmacy...