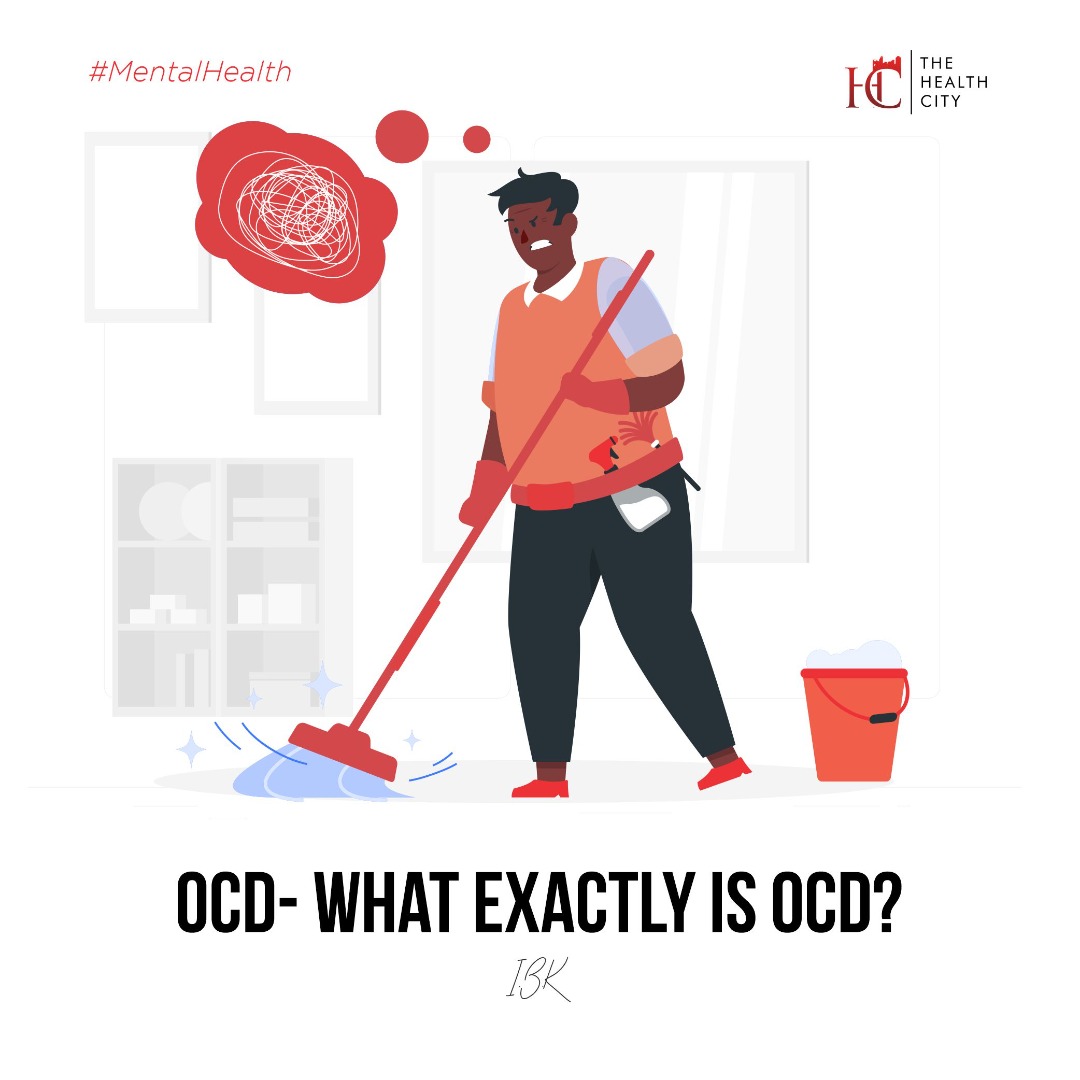 Obsessive-compulsive disorder (OCD) is a mental illness that causes repeated unwanted thoughts or sensations (obsessions) or the urge to do something over and over again (compulsions). Some people can have both obsessions and compulsions.

Many people who have OCD know that their thoughts and habits don’t make sense. They don’t do them because they enjoy them, but because they can’t quit. And if they stop, they feel so bad that they start again.

It’s a bit more common in women than in men. Symptoms often appear in teens or young adults.

Doctors aren’t sure why some people have OCD. Stress can make symptoms worse.

Some OCD risk factors include:

*A parent, sibling, or child with OCD

*A history of physical or sexual abuse as a child

Putting aside for a moment that our world has become...

Shola died this morning, she was said to have taken...

Body shaming what is it aboutShola died this morning, she...

IS IT JUST LAZINESS OR AM I HAVING THE SYMPTOMS OF ATTENTION DEFICIT DISORDER?

The biggest frustration of anyone working against a deadline is...