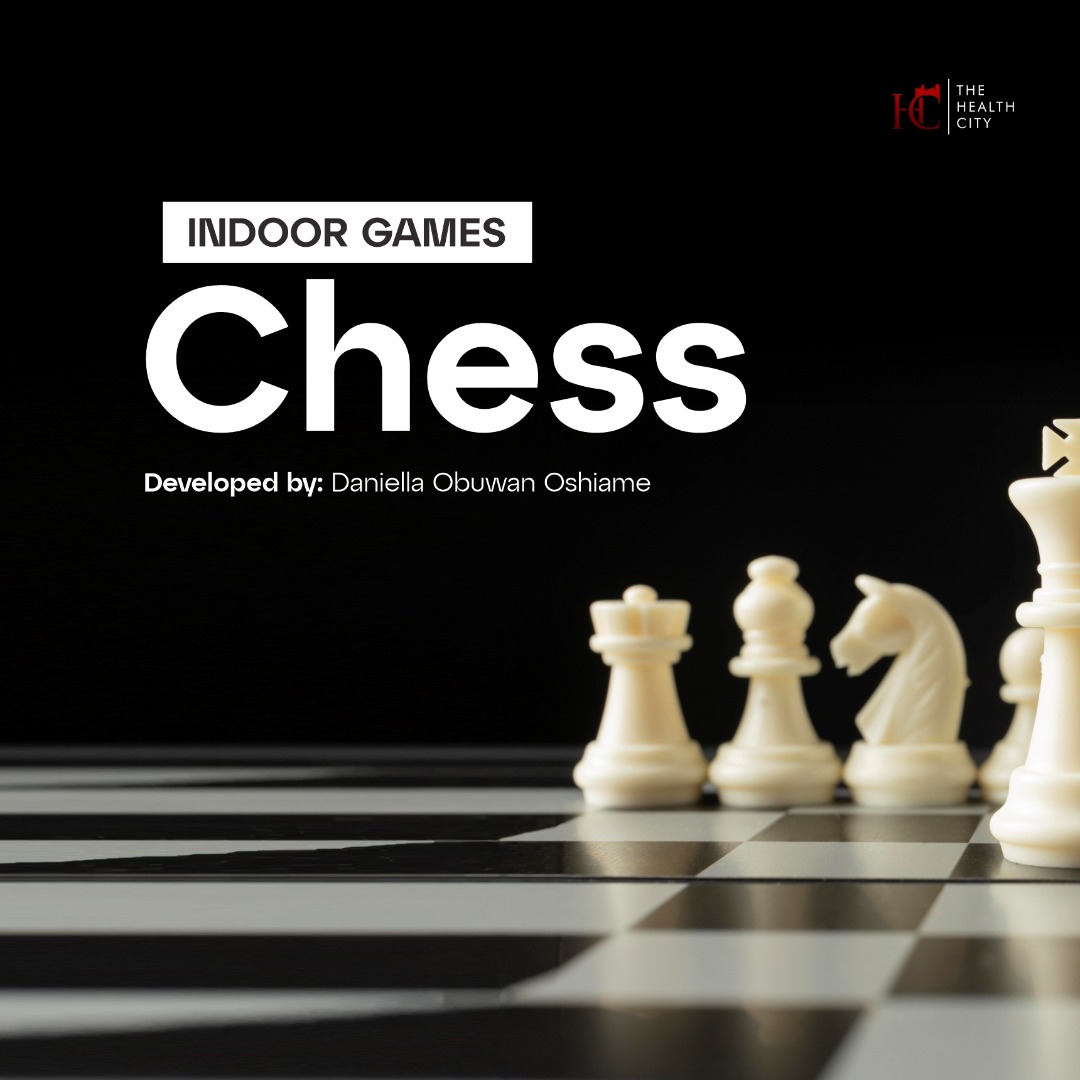 Being smart is a sure way to becoming a champion at chess- says Ruth, a chess expert. Today, chess is one of the world's most popularstrategy board games, played by millions of people worldwide, at home, online, and in tournaments. This game is played by two players with each starting with sixteen chess pieces (one king, one queen, two rooks, two knights, two bishops, and eight pawns) The popular colors of the chessboard are brown and white or white and dark green.

How it is played

Chess is played on a square chessboard with 64 squares arranged inan eight-by-eight grid consisting of 8 rows called (ranks) and eight columns called (files). At the start of the game, each player (one handling the white pieces, the other handling the black pieces) controls 16 pieces, to checkmate the opponent's king, whereby the king is under sudden attack (in check) and there is no way of escape, that way a winner emerges. The game can also end in a draw.

(1) The king can move one square in any direction, as long as there's no piece blocking his way.

(2) The Queen has the right to move any number of squares vertically or sideways in any direction he or she chooses.

(3) The rook can move any number of squares upwards ordownwards in a straight line.

(1) Chess is an amazing game for the brain. It enhances brainfunction.

Now you know how exciting this game is. It is advisable to engage in this interesting and fun game with friends and family, because itenhances one's reasoning.

Think back to the last time you ate so much...