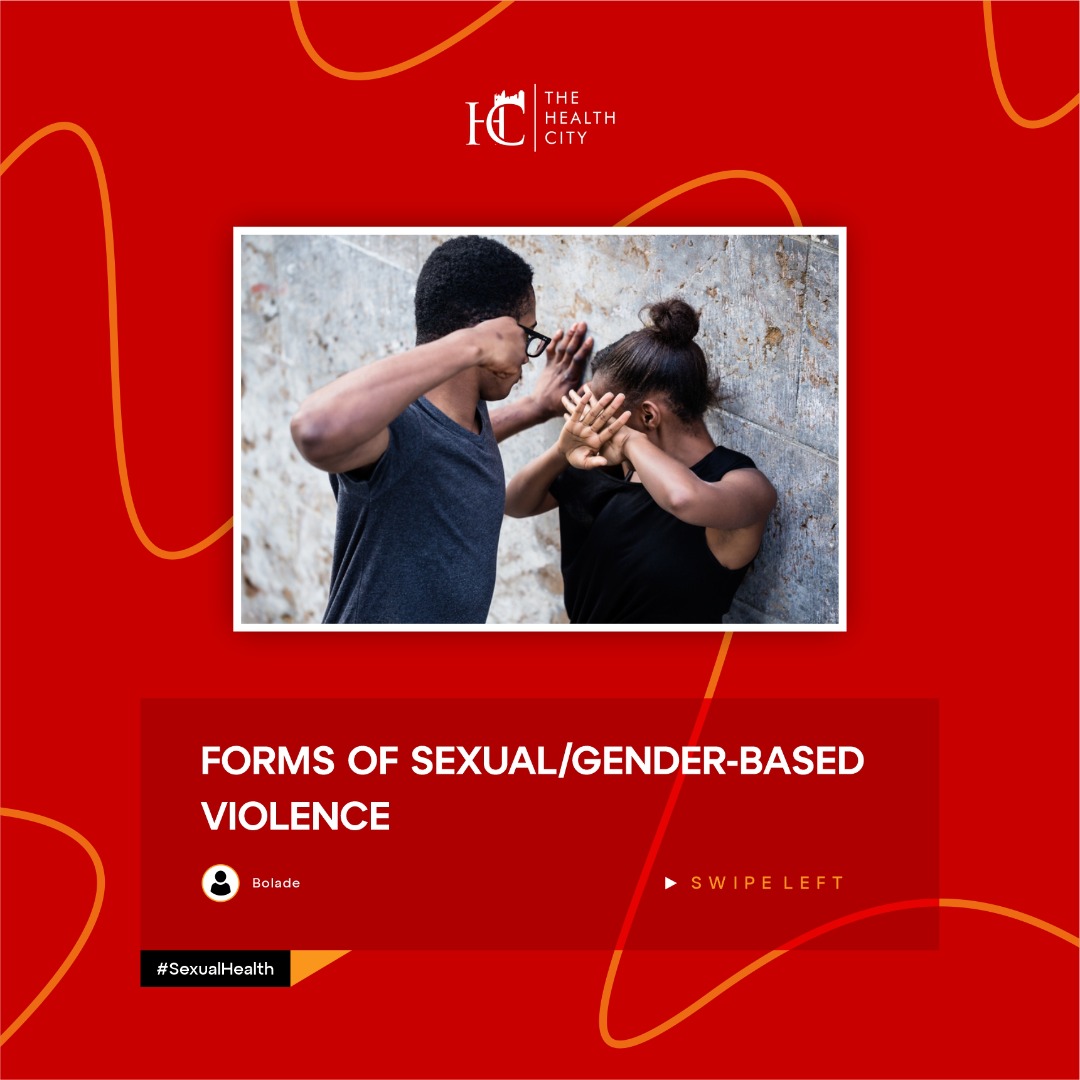 The prevalence of domestic violence in my country, Nigeria is alarming. It's quite disheartening, from intimate partner violence [ which is abusive behaviour by one partner to maintain power and control over another partner] to Family violence which happens between members of a family. Usually, victims experience different types of violence ranging from physical violence, sexual violence to emotional/psychological violence. This is gender-neutral as it could also happen in same-sex relationships.

As archaic as this may sound, it is quite prevalent in some parts of the world. This practice is driven by the cultural belief to tame the girl child from being promiscuous. This involved procedures that intentionally alter or cause injury to the female genital organs for non-medical reasons. This could cause lifelong complications for the girl child such as infertility, low self-esteem, infections etc.

Not to sound feminist, a lot of gender-based violence tilts more to the female gender than the male gender. Child marriage refers to marriage between two people in which one or both parties are younger than 18years of age, though child brides are more common. Child marriage robs the girl child of enjoying childhood and getting a proper education. They are also more vulnerable to physical and sexual violence. Obstetric fistula ( urinary incontinence) is a major and common complication of teenage mothers.

Data published by the Statista Research department showed the data of victims worldwide in 2018: Women and girls (65%) Men and boys ( 35%). Human trafficking is the trading of human beings as commodities and exploiting them for profit and personal gains. Victims of human trafficking experience both physical and sexual abuse. They are usually used as sex slaves and forced into hard labour.

This is a crime committed as a consequence of a need to defend or protect the honour of a family. Stoning to death of a pregnant female or a sexually molested female child would be referred to as honour crime. Other examples include abandonment, forced marriage, physical abuse, psychological pressure etc. A good question would be is this a crime punishable by the law?

The reason why some of these crimes may not be outright punishable in some parts of the world is that a lot of them are grounded in religious or traditional beliefs.

Physical gender-based violence is any action that causes physical harm to someone because of their gender by denying medical care, hitting, burning, forcing drug use or using other physical force.

Sexual violence is sexual activity when CONSENT is not obtained or freely given. This would include rape, child molestation and intimate partner violence. Both genders can fall victim to this type of abuse.

This is usually deep-rooted in regressive culture and tradition where the female gender is seen as an inferior human or a second class citizen. In some parts of my country, Nigeria it is believed that women that have girl children " neva born pikin" which means she doesn't have children yet. This implies that only male children as seen as children. This mindset plays out in the way the girl is brought up resulting in girl children with an inferiority complex and low self-esteem. This could also include name-calling, constant criticism and discrimination.

Oral contraceptives (birth control pills) are hormone-containing medications that are...