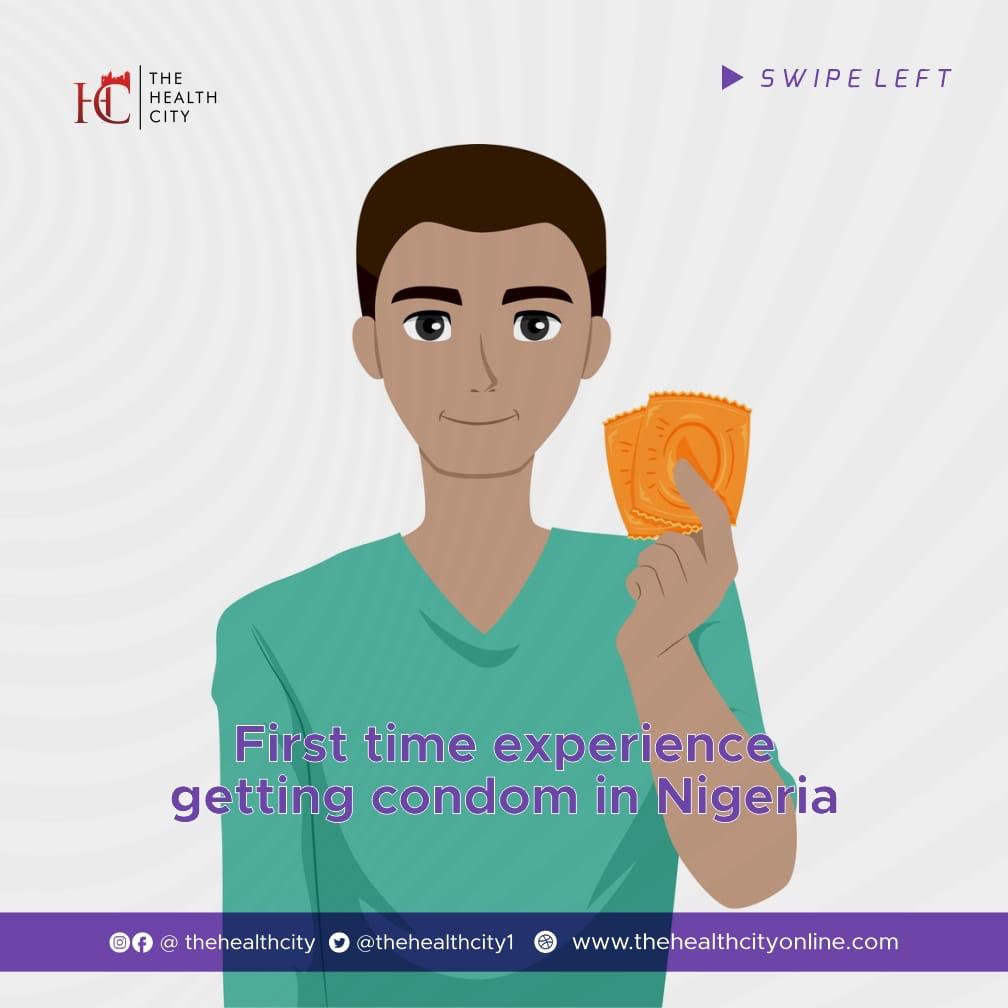 ** All responders are kept anonymous

Oh well it was weird, really really weird, but I wore a face mask though, I felt it would reduce the awkwardness, lol it didn't - Anonymous

No I wasn't judged in any way. Maybe because I was already grown and it's expected. Plus it was in a student environment.  - Anonymous

At a local drugstore. Well when i went to get a condom for the first time, I felt really nervous I won’t even lie cos they know me very well around the area and also my parents. - Anonymous

I was 17 then. I walked to the drugstore with utmost reluctance bt my body really wanted to get in on the action(sex) so I just summed up courage and walked into the drugstore and asked to condoms but I called it “CD” then. I made no eye contact whatsoever and the woman didn’t say much she just went to the section and handed over to me a pack of condoms and I paid and left hurriedly but I bet the woman would be looking at me with bad eyes like, “see small boy too he wants to have sex” lol. So that was it - Anonymous

It Wasn't Judgmental Actually, Because I Was In The Circle Of My Friends With Whom We Are All Used It.  - Anonymous

I got it from a pharmacy. The way they were looking at me as if na their dawta I wan fuck

I think it was my first year in Uni, the babe was at home. Told her would be back in a few mins. Needless to say, I spent a lot of minutes outside the store rehearsing and by the time I eventually summoned up courage and stuttered the words it was far too late. Till this day I don’t know which was more painful, the looks that screamed fornicator or the fact that the babe was fully kitted and ready to leave when I got back. - Anonymous

What about you?!,  Have you ever bought a condom or tried to buy condoms as a young person?

How was your experience?

Was it smooth and easy? or did one judgmental Aunty/brother eye you upandan?..

Fill this form; https://docs.google.com/forms/d/e/1FAIpQLSdxLwhRJe1nJGUNXDxq_FN58STPejJHQVzaKehPtDUlV4wM3w/viewform and share your experience with us (anonymously), so we can share with other young people who can relate with what you went though

We look forward to your responses!

5 ways to heal from heartbreak

My fellow health city comrades, come close. I know about...

" It is only when you are mentally stable that...

We asked some young people to share their experience trying...