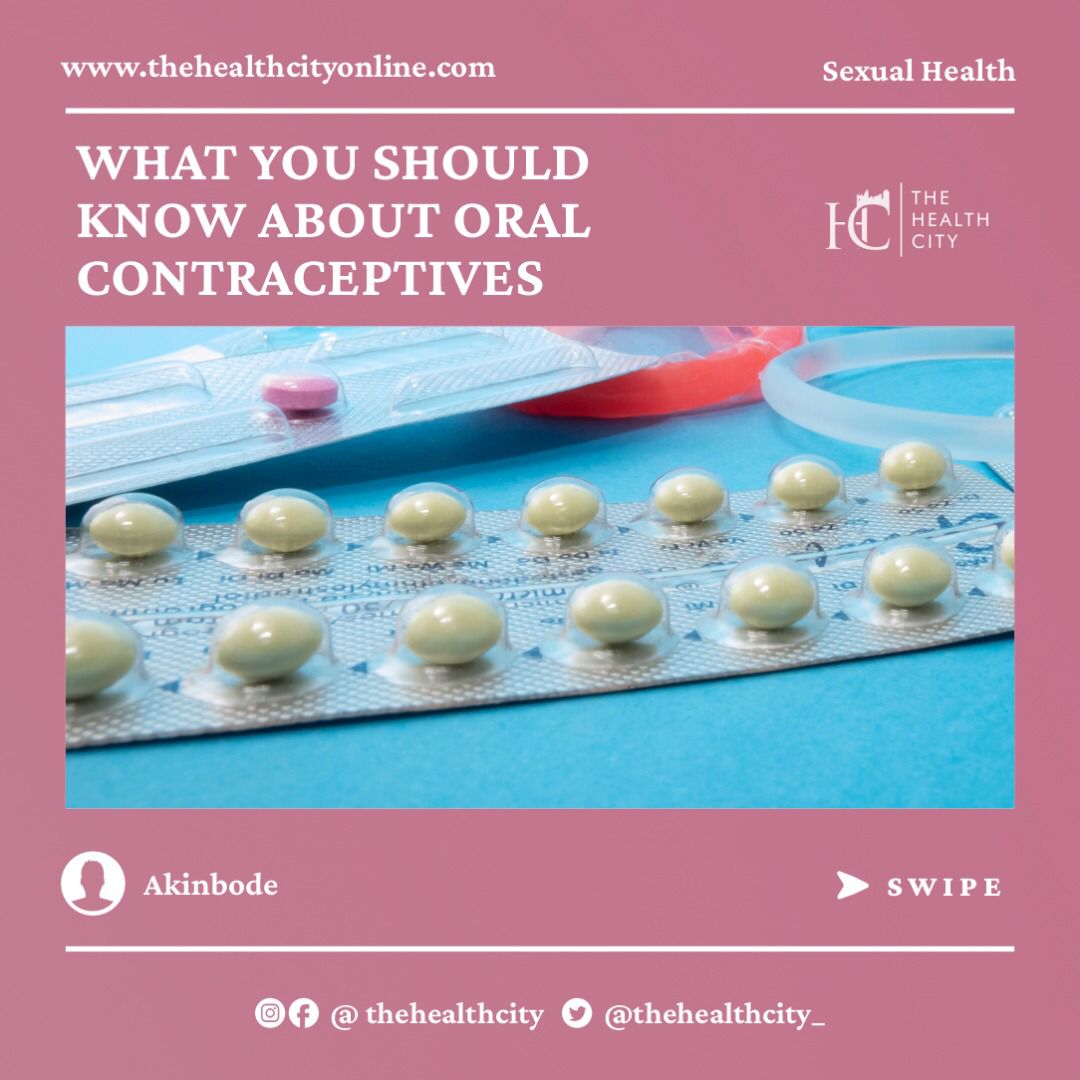 Oral contraceptives (birth control pills) are hormone-containing medications that are taken by mouth to prevent pregnancy. They prevent pregnancy by inhibiting ovulation and also by preventing sperm from penetrating through the cervix.

Oral contraceptives (OCs) mimic ovarian hormones. Once ingested, they inhibit the release of gonadotropin-releasing hormone (GnRH) by the hypothalamus, thus inhibiting the release of the pituitary hormones that stimulate ovulation. OCs also affect the lining of the uterus and cause the cervical mucus to thicken, making it impervious to sperm. If used consistently and correctly, OCs are an effective form of contraception.

Although oral contraceptives may have some adverse effects, the overall risk of these effects is small.

OCs may cause breakthrough bleeding (which may resolve with time or when the estrogen dose is increased) or amenorrhea; if menstruation is desired, the amenorrhea may be resolved when the progestin dose is decreased.

In some women, ovulation remains inhibited for a few months after they stop taking OCs, but there is no long-term effect on fertility. OCs do not adversely affect the outcome of pregnancy when conception occurs during or after their use.

Estrogens increase aldosterone production and cause sodium retention, which can cause dose-related, reversible increases in blood pressure (BP) and in weight (up to about 2 kg). Weight gain may be accompanied by bloating and edema.

Most progestins used in OCs are related to 19 nortestosterone and are androgenic. Norgestimate, etonogestrel, and desogestrel are less androgenic than levonorgestrel, norethindrone, norethindrone acetate, and ethynodioldiacetate. Androgenic effects may include acne, nervousness, and an anabolic effect resulting in weight gain. If a woman gains > 4.5 kg/year, a less androgenic OC should be used. Newer 4th generation antiandrogenicprogestins include dienogest and drospirenone (related to spironolactone, a diuretic).

Two out of hundred people will become pregnant in 1...