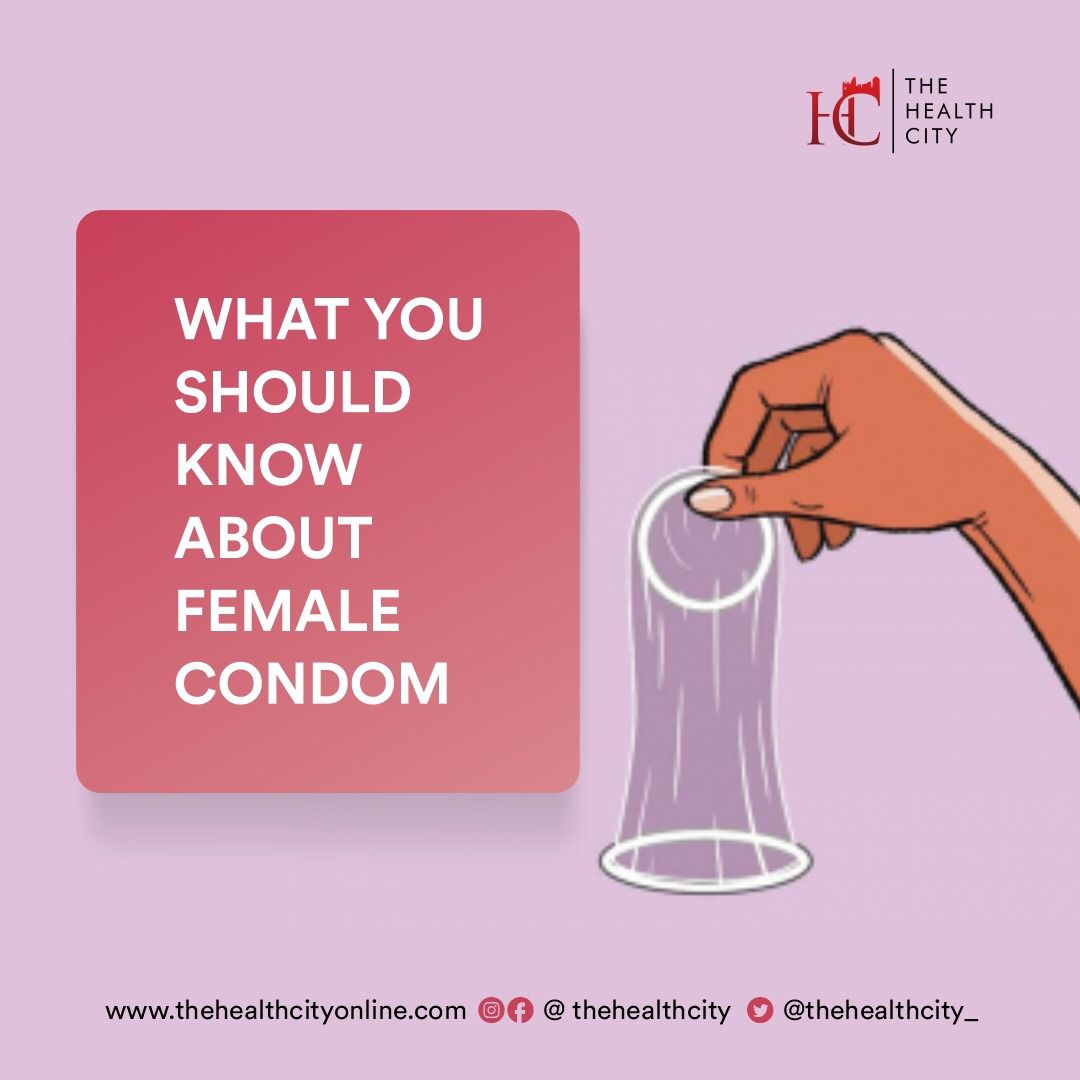 Sexual acts are pleasurable until the thoughts of pregnancy and STI swipes through your mind. Contraceptive? Yes, but I don't want anything that will tamper with my hormones, hence, my search for non-hormonal contraceptives that will give me the sense of being in control or taking charge of my sexual life.

Ever heard of the FEMALE CONDOM?

The excitement of trying a new thing that seems to be the answer to my question made me want to go for it by all means.

Thefirst time I heard about the female condom as a barrier method of family planning was during an awareness program from Primary health care workers, where the female condoms were distributed to us all for free.

Immediately I got home I quickly  removed one from its pack and squatted, like I would when I want to insert a menstrual cup, squeezed the smaller ring at the closed end of the condom then inserted it into my vagina as far as it will go with the help of two fingers.The large ring at the open end of the female condom covers the area around my vaginal opening (vulva) this part is outside my body. At first it was a bit disturbing but trust me the second and third trial was nice.

These are important things to know about the female condom

Note. When you have sex the penis should enter into the condom, rather than between the condom and the side of your vagina. You can help guide your partner to ensure it goes in the right place.

After sex, twist the large ring to prevent semen from leaking out and gently pull the female condom out.