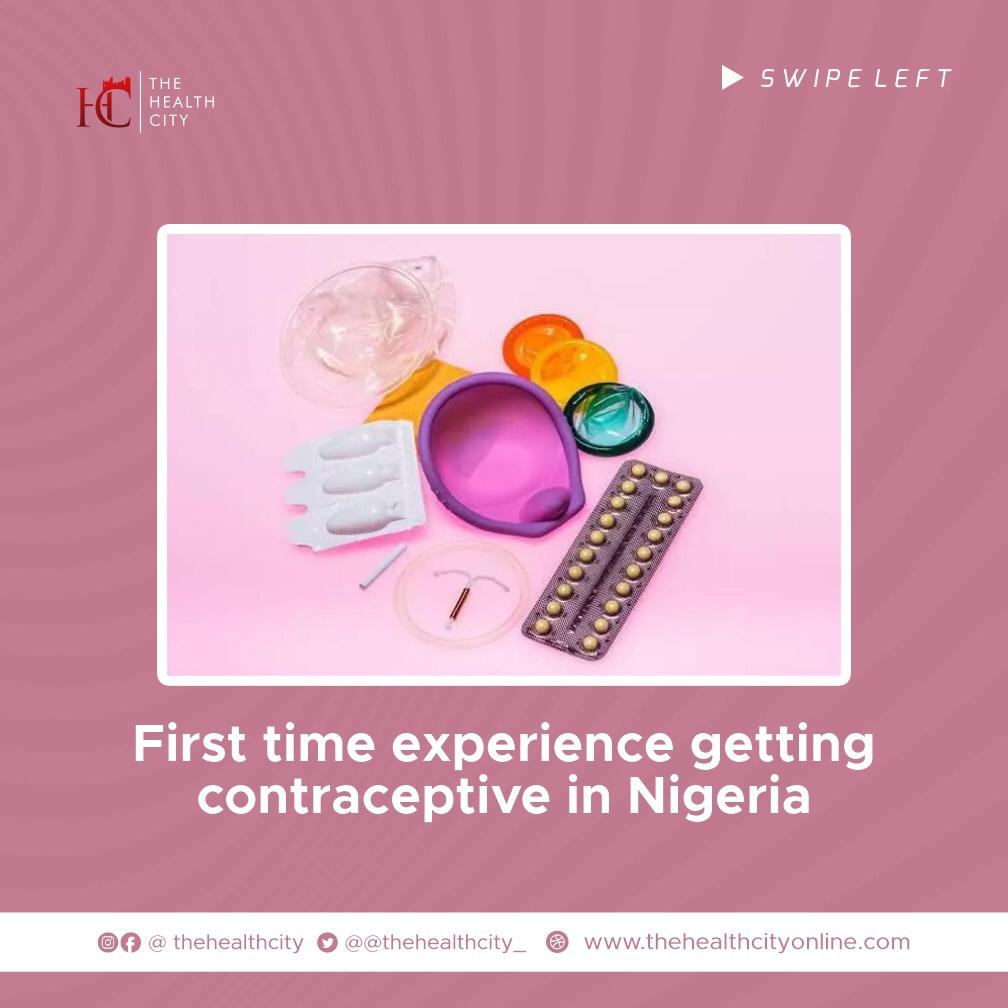 We asked some young people to share their experience trying to get a condom in Nigeria with us and here are their responses;
1. H (Male, Age: 25)

“I was bold and brave. I walked in and asked for the condom. The pharmacist asked if it was one or two. I said two lol. She was now moving slowly. Omo I couldn’t wait to get out of the place”

“It was just there plus I no really get shame. I wasn’t paying attention. I think I was texting”

“I just went to the pharmacy and made sure it was a man attending to me. He was coded about it and then it felt normal. In my mind “no be only me dey do am” lol.

“It was very awkward cause I was really shy about it even though I was used to getting drugs from the woman. The problem was when she started explaining the types of condom to me and the ones that people buy the most. I started looking left and right. People were starting to come in. I really should have just gone to somewhere I didn’t know the pharmacist. I started pressing my phone and acting like I wasn’t the one she was talking to. At least she wasn’t loud but the woman didn’t try sha.

“The first time I was still in secondary school. We were supposed to get a female condom for our health science practical. Omo we were three that went to the pharmacy. Before we even entered, we spent almost 30 minutes deciding on who will talk. We were really shy but it felt better cause it wasn’t only me. We got in at last and asked the nurse at the pharmacy. I quickly said it was for a practical even though nobody asked lol. She just looked at us and went to bring it. Thank God there was no crowd that day.

“I was shy oo. The way the nurse was even looking at me like this bad girl. I went to a pharmacy that was very far from my house. I even took bike lol”

“I just told the woman I wanted postinor 2. Before then I called my friend and she convinced me it was nothing so I had small courage. I was still feeling shy. But the woman was kind of coded and I bought plenty of it so I wouldn’t have to come back there again”

“My boyfriend usually gets it for me cause he knows I hate the idea of going to a pharmacy to get postinor. I didn’t want someone to be giving me one judging look. Problem is the next morning, we had an argument and he said he wasn’t going. I thought he was joking but he really meant it. That’s how I vexed and went there to get it myself. Immediately I entered, I didn’t know what to say so I asked for paracetamol instead and looked for where to wait lol. They gave me and I left and went back inside and asked for the postinor. The girl just smiled. Cause she knew that was what I wanted to get all along. I was fucking awkward and when I got back, I just ignored my boyfriend cause I was still angry”.

What about you?, have you ever bought a condom or tried to buy condoms as a young person?

How was your experience?
Was it smooth and easy? or did one judgmental Aunty/brother eye you upandan?..

Fill this form and share your experience with us (anonymously), so we can share with other young people who can relate with what you went though!

We look forward to your responses!

5 ways to heal from heartbreak

My fellow health city comrades, come close. I know about...

" It is only when you are mentally stable that...