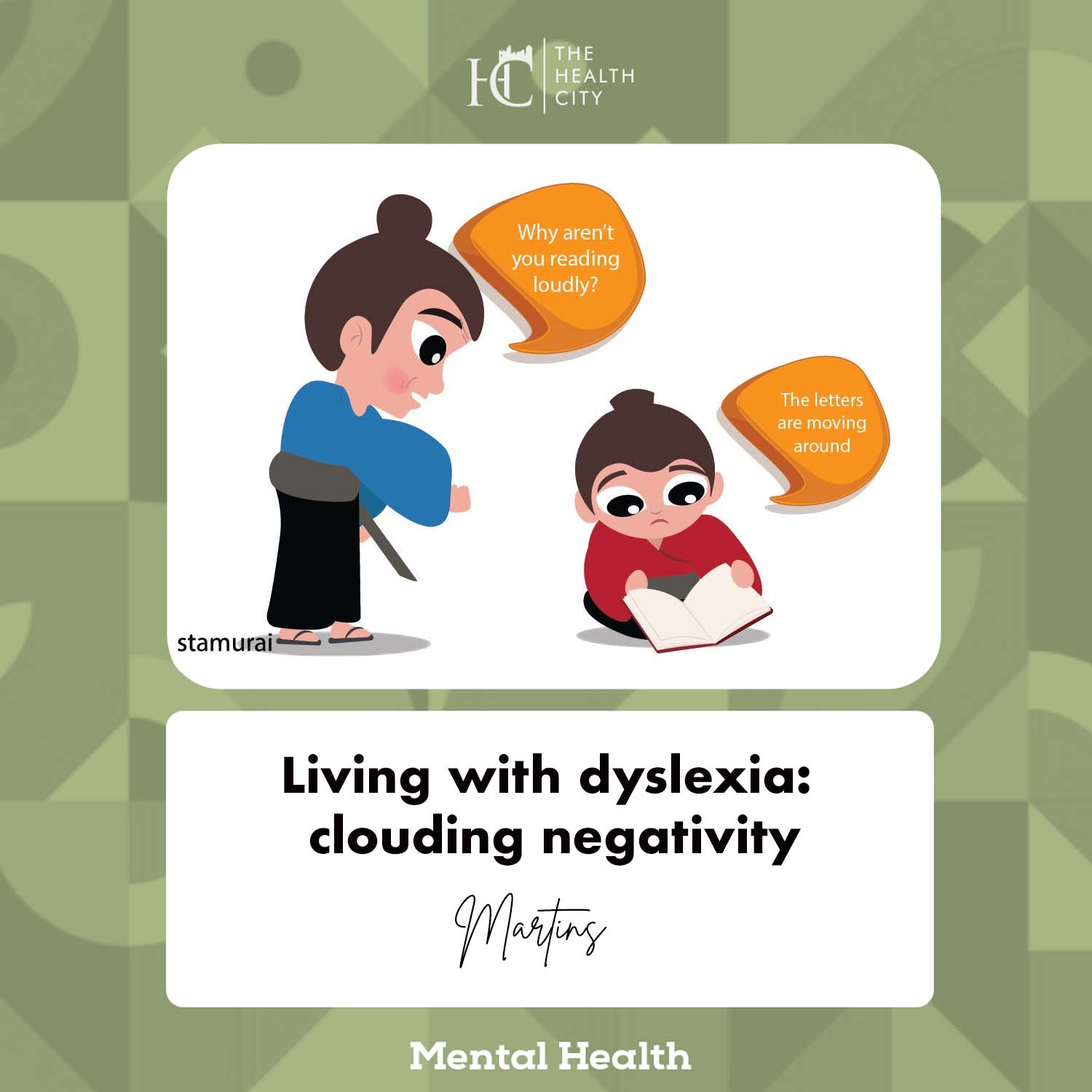 Dyslexia is a reading disorder, it is characterized by difficulty in reading, spelling and memorizing. This condition is self diagnostic, It starts from an early age even though one might not notice until adulthood. Dyslexia does not only affects reading and writing skills as it is mostly described it also affects organisation and makes things which we consider pretty easy difficult for a patient.

Note: Dyslexia is not an indication of failure, patients might just have to work harder than others. Percy Jackson the main character of a popular movie series was a dyslexia patient and even in the real world Albert einstein a famous theoretical physist perhaps the most popular in that field yet, had been diagnosed of dyslexia at an early age, still was a nobel prize winner.

Verbal abuse most of the time, is not regarded as...

Anne had always found it difficult to learn or focus...