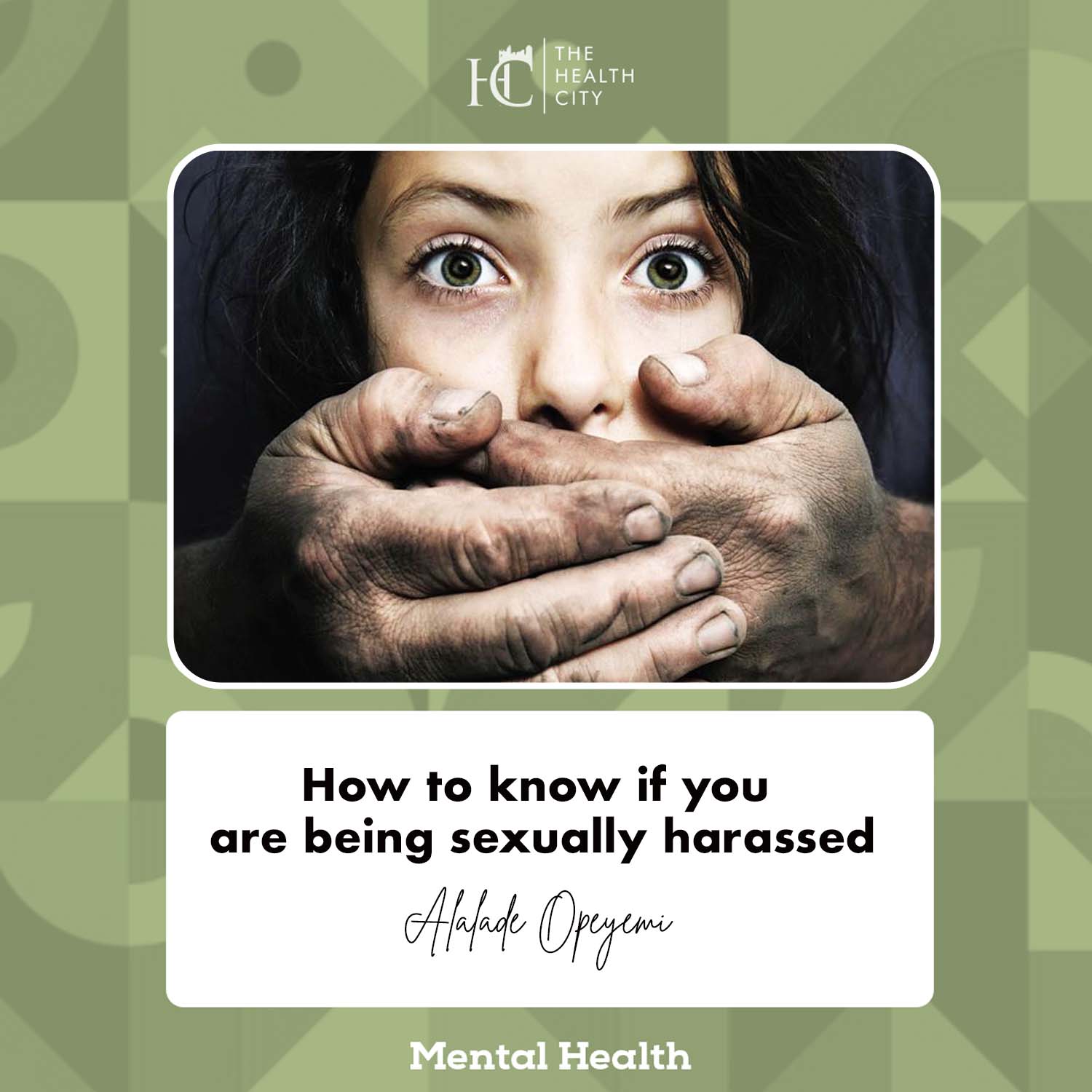 On a fateful day, I was coming back from school with my brother. I was around 14 and my brother younger. We usually take two buses before we reach the junction of our house and then we have to trek home. We have taken the first bus from school and we already dropped at the bus stop waiting for the second bus that will take us home. Then I remembered that it started rainy and we had to hide somewhere.

After the heavy downpour, we could not find a bus the will take us  home. After a while, I hailed a bus and the bus stopped.Looking inside the bus, no one was inside but I dismissed the thoughts of not going in concluding it was because of the rain. Is at down at the back of the bus at first but the seat was filled with water. I asked the driver for a rag but instead he said we should come to the passenger seat instead. I didn't find it shady,he parked and we sat down in the front.

Few minutes later I started feeling something touching the sideof my breast, I didn't pay much attention to it because I thought it was just my bag scratching me. I adjusted the way I sat down,it stopped. I started feeling it again, i still didn't say anything. I looked at my brother and I saw that the poor boy was just tired,oblivious to what was going on, he just wanted to get home. Itcould not be my brother or a bag. I adjusted again and itstopped. It went on and on until I just could not take it anymoreand I looked at the driver's side.

I looked at the man's face, it was expressionless. He was just starring at me and I at him with disdain till I turned my back and left the scene. I don't know what he would have done if I had not gotten down. I never said anything about it because I didn’t know  what to tell my parents. I kept it all to myself. I can't even describe what it felt like for me.

At first, it was like I was reliving the experience. I get scared of what would have happened to me but I got better. I still remember once in a while, feeling like it was my fault I let ithappen. I felt like I should have read the signs. I should have feltit coming.

He touched me without my permission, he exploited my situation. He is an abuser. I didn't know better then but I knownow. How do you know if you are being sexually harassed either at home, your workplace or anywhere you are. It can be in form of:

3)Name calling of a sexual nature.

4) Telling jokes or stories that are sexist or of a sexual nature.

7) Remarks or jokes about a person’s clothing, body or sexualactivities.

9)Unwanted touching, such as massages or hugs.

10)Displaying pictures of a sexual nature.

For me to live properly, I concluded that I never did anything wrong. He was the one that was not sane. It is not okay to tolerate It. You can take drastic steps to stop it. Sexual abusers are not out for your good but theirs. They can be any gender.Don't cover up for them. You can also check How to heal from workplace sexual harrasment.

I am a health writer and enthusiastic about improving livesthrough public dissemination of information about your health.