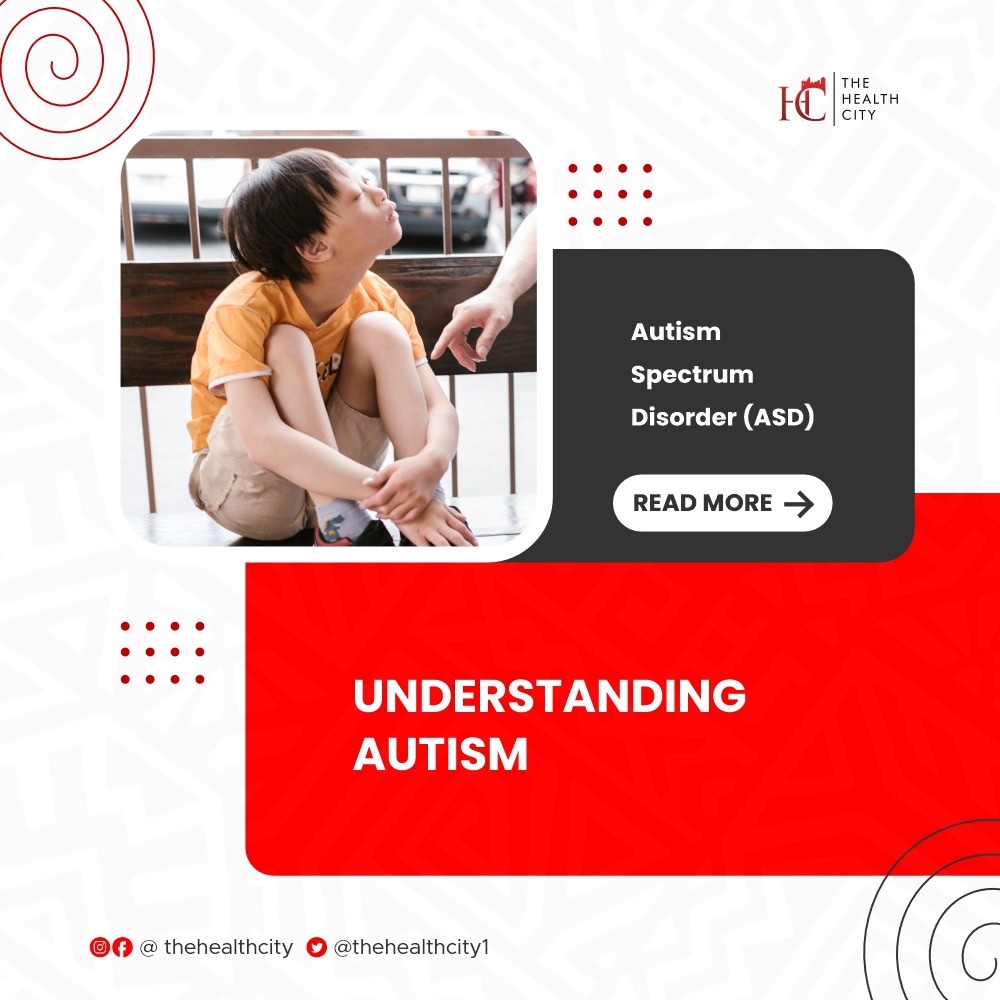 Awareness around autism spectrum disorder is growing around the world, and scientists are learning more about it every day.

According to a 2022 study published in Autism Research, about 100 in 10,000 (or one in 100) children around the world are diagnosed with autism spectrum disorder.

This is an increase from a 212 global prevalence report, which found that 62 in 10,000 children were autistic. Scientists say that the increase in autism prevalence “reflects the impact of public health efforts to raise global awareness of autism spectrum disorder”.

Autism is neither an illness nor a medical condition with treatments or a “cure” but autism is a spectrum, which means everybody with autism is different and has different needs.

So what is autism spectrum disorder and how common is it? Here’s everything you need to know:

Autism spectrum disorders (ASD) are a diverse group of conditions. They are characterized by some degree of difficulty with social interaction and communication. Other characteristics are atypical patterns of activities and behaviors, such as difficulty with transition from one activity to another, a focus on details and unusual reactions to sensations. According to the Centers for Disease Control and Prevention (CDC), ASD is diagnosed more often in boys than in girls.

It is estimated that worldwide about one in 100 children has autism. This estimate represents an average figure, and reported prevalence varies substantially across studies. Some well controlled studies have, however, reported figures that are substantially higher. The prevalence of autism in many low and middle income countries is unknown.

Available scientific evidence suggests that there are probably many factors that make a child more likely to have autism, including environmental and genetic factors.

Available epidemiological data conclude that there is no evidence of a causal association between measles, mumps and rubella vaccine, and autism. Previous studies suggesting a causal link were found to be filled with methodological flaws.

The exact cause of ASD is unknown. The most current research demonstrates there’s no single cause.

Some suspected risk factors for ASD include:

What are the symptoms of autism?

Symptoms of ASD typically become clearly evident during early childhood, between ages 12 and 24 months. However, symptoms may also appear earlier or later.

Early symptoms may include a marked delay in language or social development.

The Diagnostic and Statistical Manual of Mental Disorders (DSM-5) divides symptoms of ASD into two categories:

1) Problems with communication and social interaction

2) Restricted or repetitive patterns of behavior or activities

To be diagnosed with autism, a person must experience symptoms in both of these categories.

ASD can involve a range of issues with communication, many of which appear before age 5.

In addition to the communication and social issues mentioned above, autism also includes symptoms related to body movements and behaviors.

When to see a doctor

Babies develop at their own pace, and many don't follow exact timelines found in some parenting books. But children with autism spectrum disorder usually show some signs of delayed development before age 2 years.

If you're concerned about your child's development or you suspect that your child may have autism spectrum disorder, discuss your concerns with your doctor. The symptoms associated with the disorder can also be linked with other developmental disorders.

Problems with social interactions, communication and behavior can lead to:

Autism also referred to as autism spectrum disorder constitutes a diverse group of conditions related to development of the brain. About one in 100 children has autism. Characteristics may be detected in early childhood, but autism is often not diagnosed until much later. The abilities and needs of autistic people vary and can evolve over time. While some people with autism can live independently, others have severe disabilities and require life long care and support. Evidence based psychosocial interventions can improve communication and social skills, with a positive impact on the well being and quality of life of both autistic people and their caregivers. Care for people with autism needs to be accompanied by actions at community and societal levels for greater accessibility, inclusivity and support.

Abdulhakim Bashir Tijjani is a graduate of Human Anatomy from ABU Zaria and currently a 500 level medical student of Bayero University Kano. A Mental Health Advocate and mental health content creator. Values include honesty, respect, love and trust. Have particular interest in Neuropsychiatry. Hobbies are reading, research and traveling.

He can be reach via:

ADHD is one of the most common neurodevelopmental disorders in...

DRUG ABUSE AND MENTAL HEALTHIntroductionDrug abuse is a rapidly growing...