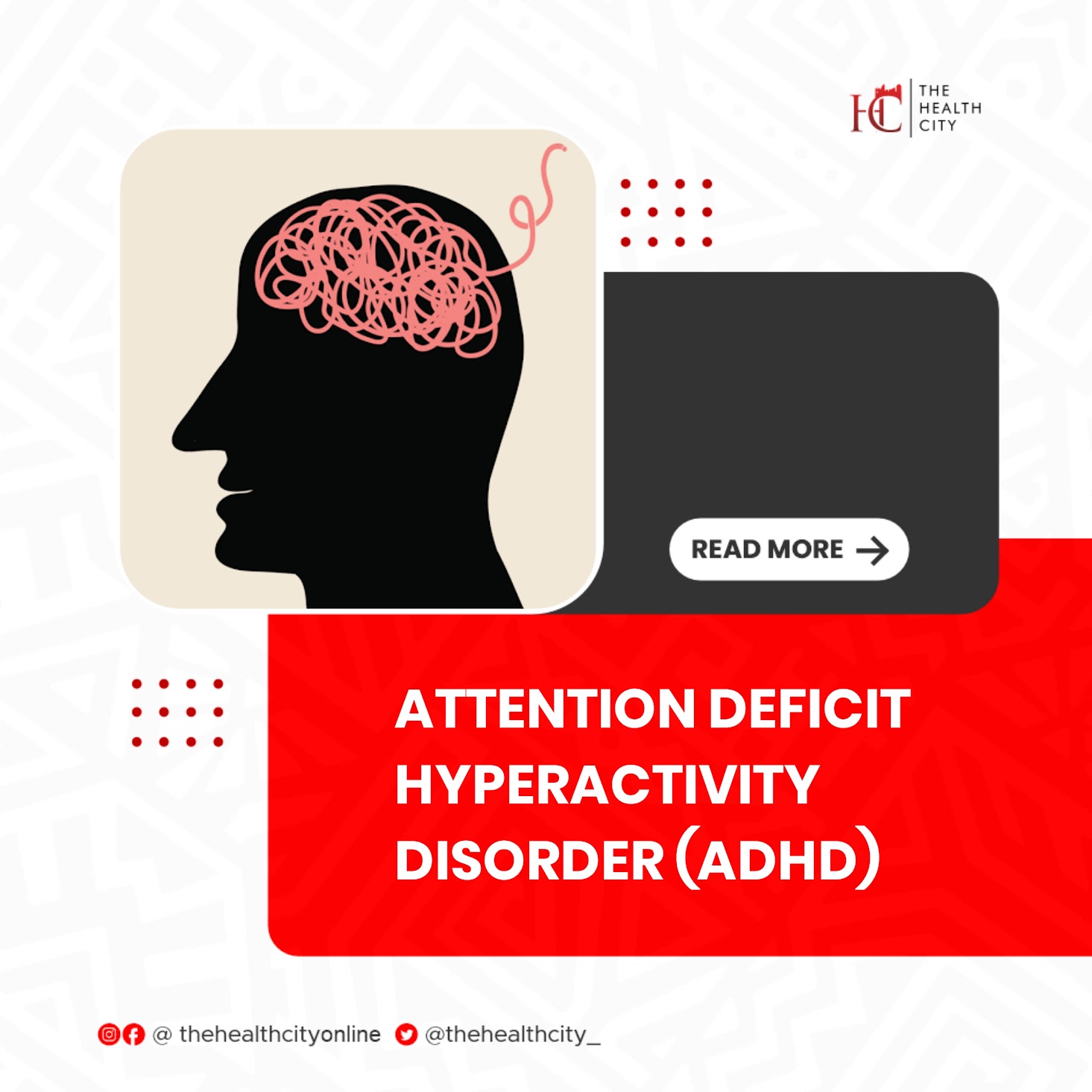 ADHD is one of the most common neurodevelopmental disorders in childhood. It's a chronic condition that affects millions, usually first diagnosed in childhood and often lasts into adulthood.

Children with ADHD may also struggle with troubled relationships, low self-esteem, and poor performance in school. It's not always juju.

ADHD occurs more often in males than in females, and behaviors can be different in boys and girls. For example, boys may be more hyperactive and girls may tend to be quietly inattentive.

It is normal for children to have trouble focusing and behaving at one time or another. However, children with ADHD do not just grow out of these behaviors.

The primary features of ADHD include inattentive and hyperactive-impulsive behavior. Symptoms start before age 12, and in some children, they're noticeable as early as 3 years of age.

There are three subtypes of ADHD:

This is a mix of inattentive symptoms and hyperactive/impulsive symptoms.

Some of the signs associated with inattention and hyperactivity.

A child who shows a pattern of inattention may often:

Have trouble staying focused in tasks or play

Appear not to listen, even when spoken to directly

Have trouble organizing tasks and activities

Forget to do some daily activities, such as forgetting to do chores etc.

A child who shows a pattern of hyperactive and impulsive symptoms may often:

Fidget with or tap his or her hands or feet, or squirm in the seat

Have difficulty staying seated in the classroom or other situations

Be on the go, in constant motion

Interrupt or intrude on others' conversations, games or activities etc.

Although not always the case, some children may also have signs of other problems or conditions alongside ADHD, such as anxiety disorder, oppositional defiant disorder (ODD), conduct disorder, depression, sleep problems, autistic spectrum disorder (ASD), epilepsy, Tourette's syndrome and learning difficulties such as dyslexia.

In adults, the symptoms of ADHD are more difficult to define due to a lack of research into adults with ADHD.

Some specialists have suggested the following as a list of symptoms associated with ADHD in adults:

carelessness and lack of attention to detail

inability to focus or prioritize

blurting out responses and often interrupting others

inability to deal with stress

Related conditions in adults with ADHD

As with ADHD in children and teenagers, ADHD in adults can occur alongside several related problems or conditions. One of the most common is depression. Other conditions that adults may have alongside ADHD include personality disorders, bipolar disorder, and obsessive-compulsive disorder (OCD).

The behavioral problems associated with ADHD can also cause problems such as difficulties with relationships and social interaction.

Most healthy children are inattentive, hyperactive or impulsive at one time or another. It's typical for preschoolers to have short attention spans and be unable to stick with one activity for long. Even in older children and teenagers, attention span often depends on the level of interest. This is why you must never self-diagnose!

The same is true of hyperactivity. Young children are naturally energetic. In addition, some children just naturally have a higher activity level than others do.

Children who have problems in school but get along well at home or with friends are likely struggling with something other than ADHD. The same is true of children who are hyperactive or inattentive at home, but whose schoolwork and friendships remain unaffected.

Causes and Risk factors of ADHD

While the exact cause of ADHD is not clear, research efforts continue. Factors that may be involved in the development of ADHD include genetics, the environment or problems with the central nervous system at key moments in development.

Risk factors for ADHD may include:

Blood relatives, such as a parent or sibling, with ADHD or another mental health disorder

Exposure to environmental toxins — such as lead, found mainly in paint and pipes in older buildings Maternal drug use, alcohol use or smoking during pregnancy, Premature birth.

Although sugar is a popular suspect in causing hyperactivity, there's no reliable proof of this.

If you ever feel someone around you struggling with any of the above signs and symptoms, avoid self-diagnosing  instead visit the nearest hospital and book an appointment with a Doctor preferably a Neurologist.

DRUG ABUSE AND MENTAL HEALTHIntroductionDrug abuse is a rapidly growing...

Awareness around autism spectrum disorder is growing around the world,...