There's no such thing as "Virginity Testing." 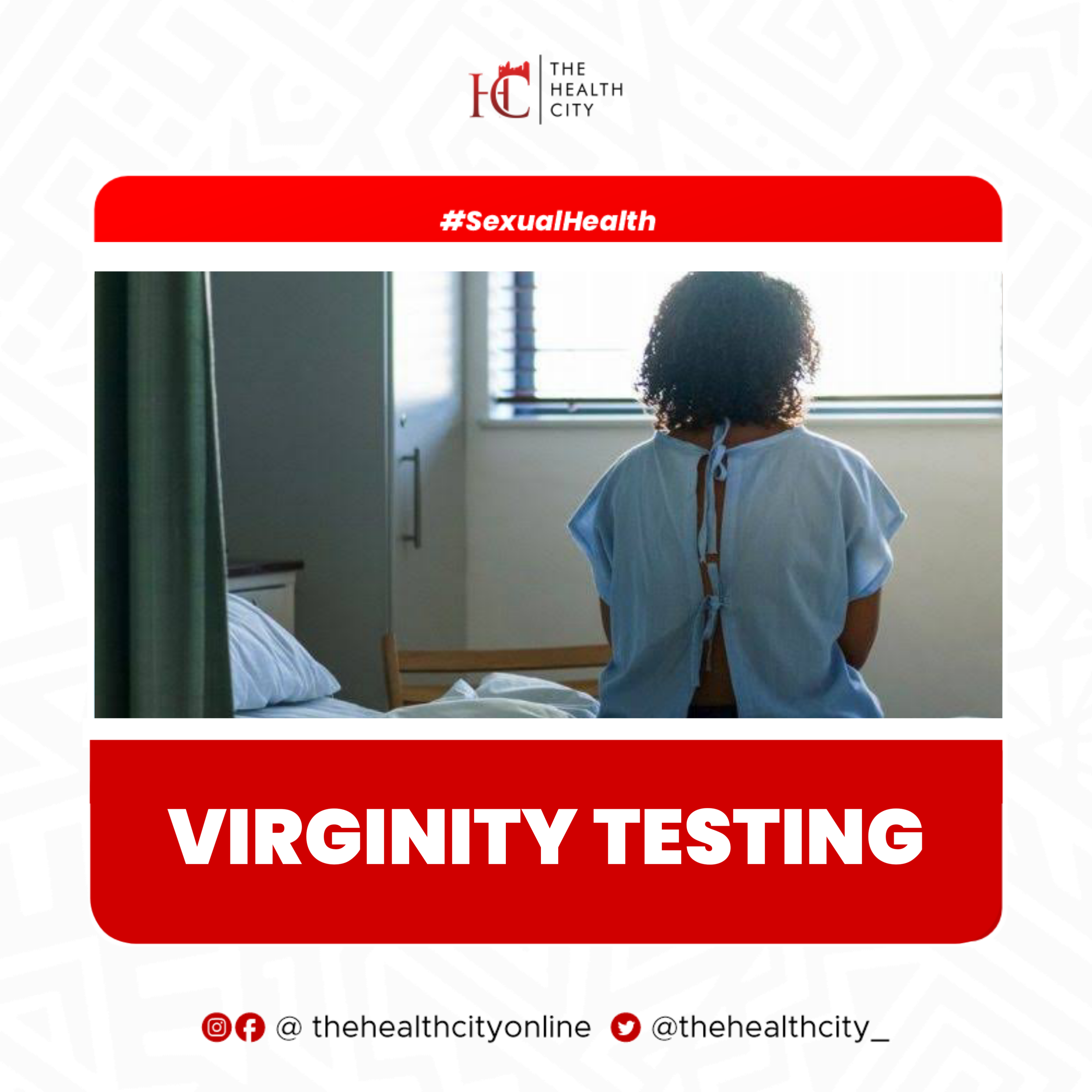 There's no such thing as "Virginity Testing."

Virginity testing also known as hymen, two-finger, per vaginal testing is a practice that involves the examination of the hymen in order to determine if the person being examined has engaged in sexual intercourse.

The hymen is a piece of tissue which covers the vaginal opening either partially or totally. The intactness of the hymen and size of the vagina have been used and in fact, still being used as a yardstick in determining a female's virginity.

In some parts of the world, virginity is used as an indication of marriage eligibility, societal acceptance among others, for unmarried females.

The two-finger test involves the insertion of two fingers to measure the looseness of the vaginal muscles. It is neither scientifically proven nor logical. The irony of this action is that in the process, the hymen is eventually broken.

Victims of this system have been ostracized, traumatized and victimized by the society just because they've been declared "non-virgins", on the basis of the test. Some of these females have committed suicide because of the victimisation.

You should note that:

It is totally a breach of your human rights. You shouldn't allow anyone to force you into doing anything that will damage your self esteem.

The best way to know if someone is a virgin, is by asking.

Mental health is not a joke

THINGS THAT YOU DO THAT ARE ACTUALLY SIGNS OF ADHD

If you’ve ever wondered whether you have attention deficit hyperactivity...

Polycystic ovarian syndrome (PCOS) is a hormonal imbalance caused by...

Did you know lemon is more than a fruit

The lemon is a round, vibrant fruit from the flowering...