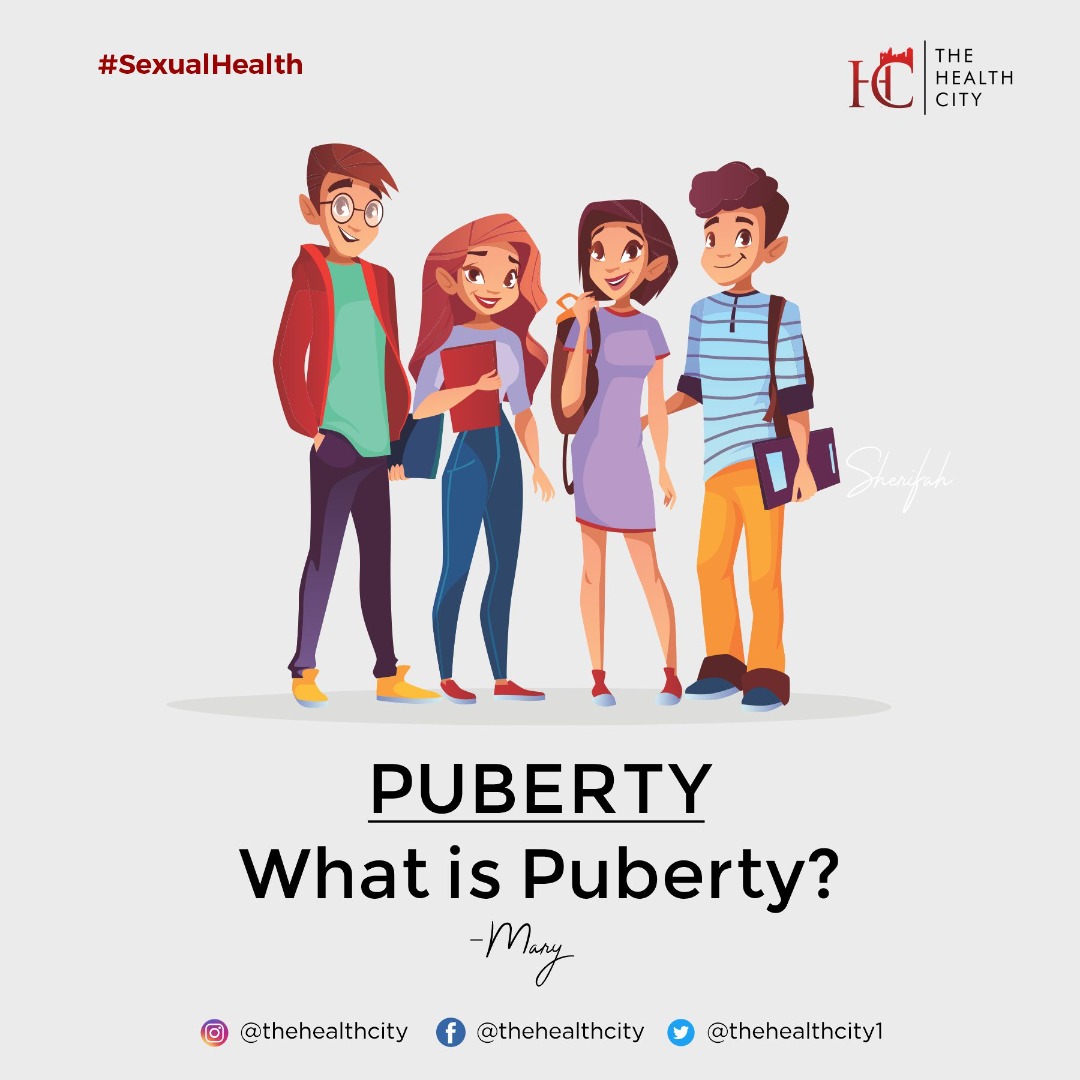 David and Karen are the children of two jolly families who live in the same house. Their families are very close as they help one another perform simple tasks when needed. They attend the same school and church and even pay frequent visits to each other when their parents are not around. On one of such visits, Karen, a 13 year old JSS3 student told David that she was worried about what she saw on her bed on waking up the day before.

She described it as a “red thing” flowing from between her legs. Thinking it might have been an injury, they both ran to the chemist to get first aid and some pain relievers as well. The bleeding didn’t stop and her confusion grew worse day after day. Not until the day she came back from school drenched in blood, and a stranger called her in to give her a sanitary pad and some advice on what was happening to her. That was when they both understood that Karen had simply begun to experience PUBERTY.

Male/Famale sexual hygiene is the fundamental principles of both sexes...

The prevalence of domestic violence in my country, Nigeria is...

Rehabilitation is an essential part of trauma. The most rigorous...