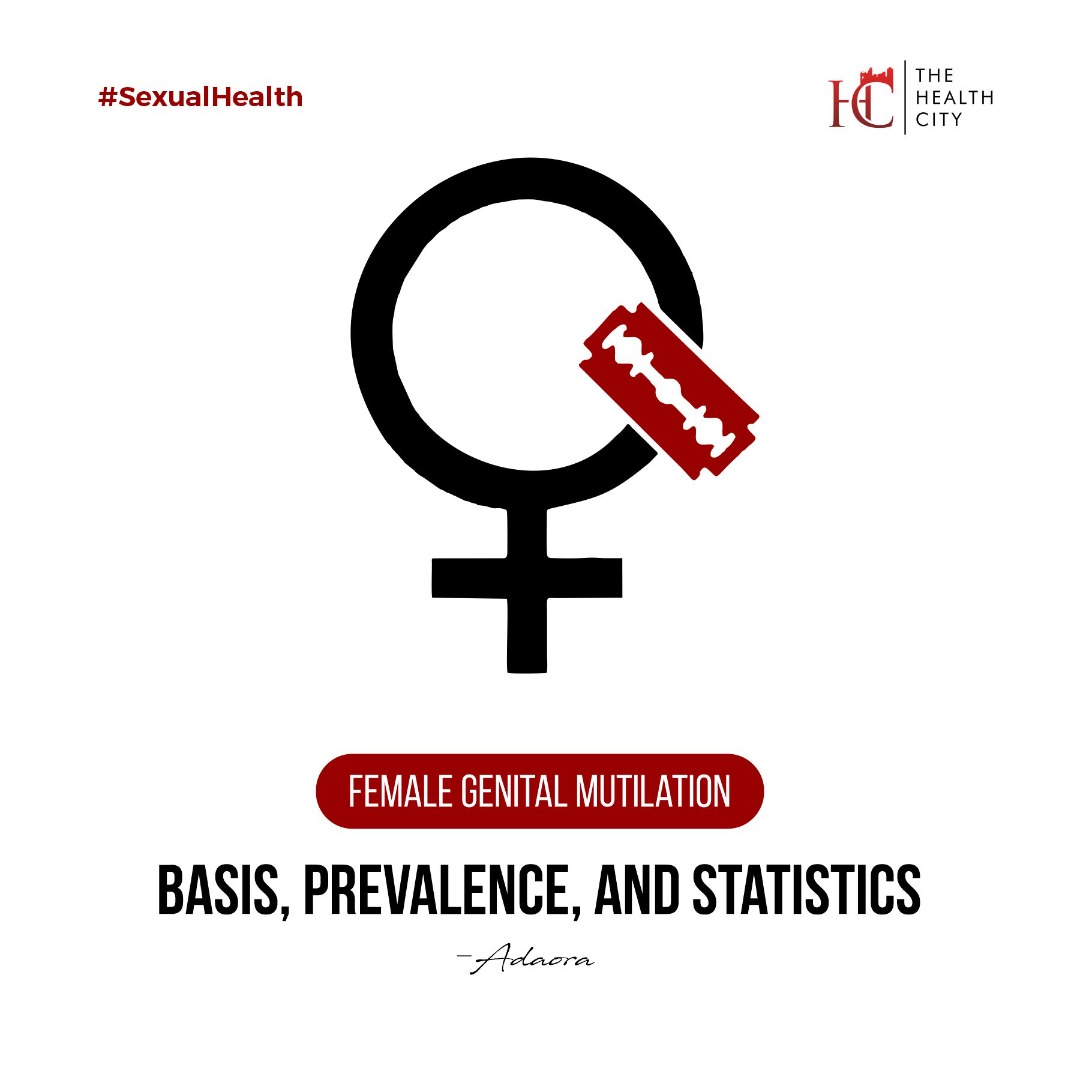 Female genital mutilation is almost becoming a household name, because of its prevalence and the relentless advocacy against this gruesome act by health organizations and social media advocates.

Female genital mutilation is an unhealthy traditional practice inflicted on girls and women worldwide. It is widely recognized as a desecration of human rights which is deeply ingrained in cultural beliefs and perception over decades and generations with no easy task for change. In Nigeria there are still cases in which children at infancy and childhood age are being circumcised in isolation as a result of their cultural and religious beliefs, norms and myth and the likes. Despite the fact that the health risks associated with FGM are numerous, this harmful practice has continued unabated and the burden is high in low-income countries especially in Nigeria.

FGM is widely practiced in Nigeria, having the highest absolute number of cases of FGM worldwide and accounting for 25% of the estimated number of women circumcised worldwide.

In Nigeria, the topmost prevalence of FGM is seen in south-south region (77%), followed by southeast (68%) and southwest (65%)  However, it is being practiced on a lesser degree in the north although unexpectedly tending to have a more extreme form.

Male/Famale sexual hygiene is the fundamental principles of both sexes...

The prevalence of domestic violence in my country, Nigeria is...

Rehabilitation is an essential part of trauma. The most rigorous...