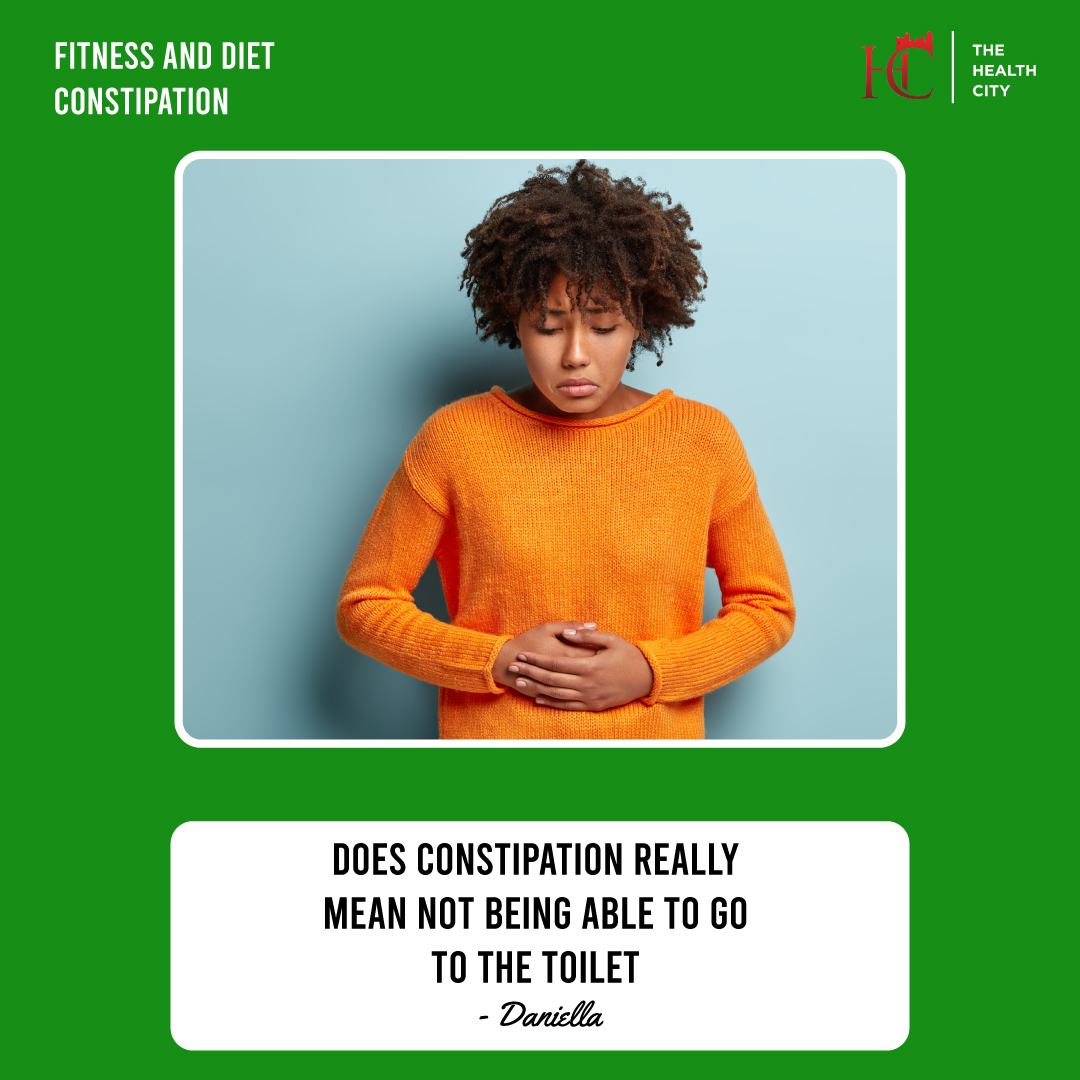 Many people define constipation differently. Constipation occurs when bowel movement becomes irregular, and feces becomes difficult to pass. But it does not only mean not being able to go to the toilet. It could also mean a sign of a serious medical illness, like colon cancer.

The number of bowel movements an individual may have daily, decreases with age. Most adults have between three and twenty-one times per week. The most common pattern is one bowel movement a day. Though, many people suffer irregular bowel movements, and some do not always have bowel movements everyday nor have the same number everyday.

(4) Difficulty in passing out feces.

There are many causes of constipation. In general, it is caused by the slow movement of digesting food through any part of the digestive system. Most times, the slowing occurs in the colon. Other causes include the following:

(4) High levels of estrogen and progesterone during pregnancy.

(9) Certain diseases, such as stroke, diabetes and parkinson's disease.

Who is at risk for constipation

Eating a diet that is lacking in fiber, and not exercising regularly, are major risk factors for constipation. Elderly people, pregnant mothers, people confined to beds and children are all at risk of getting constipated.

How to treat and prevent constipation

Eating a high fiber diet, and increasing your physical activities are the best ways to treat and prevent constipation. You can also do the following:

(1) Water helps to soften stools, so increase your water intake, if you drink less of it. Drink at least 3 liters of water daily.

(2) To avoid dehydration, limit your consumption of fried foods, alcohol and caffeinated drinks.

(3) Reduce your consumption on low-fiber foods, such as meat, junk foods, milk, chesse and processed foods. Include whole grains, healthy fats, beans, fruits and vegetables into your diet.

(4) Excersing keeps you active, so it is always good to indulge in it. Taking a walk, jogging and swimming can also help you to keep active.

(5) Use laxatives with care, so that your body does not become dependent on them.

(6) Do not delay in going to toilet to poop, because the longer you wait the harder your stool becomes.

(7) Always include probiotics in your diet, such as yogurts, because they contain live bacteria that can help your excretory system to function properly.

Enjoy the creamy taste of tigernut milk infused with freshly...

It's no news that key lime water is a miracle...

Pineapples are bursting with vitamins, minerals, and antioxidants, making them...

Like the sweet flavour of ripe papaya? Then this recipe...